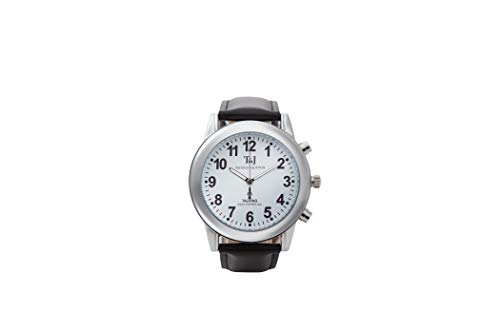 Shortly, following trials in London, Transport for London are to introduce audio and visual announcements on all its buses which will be of great help to blind and visually impaired bus passengers who will no longer have to rely on bus drivers to tell them when their destination has been reached.

Although the Public Service Vehicle Assessabilty Regulations(2000) compelled bus operators to install tactile markings, colour contrast, clear route and destination displays on buses introduced after that date it did not address the issue of inconsistent bus design, which can cause problems for blind and visually impaired bus passengers. This is not expected to be addressed until 2017.

New bus drivers in London are required by Transport for London to take a BTEC, which includes disability equality training. This includes understanding that under the conduct of drivers, inspectors, conductors and passenger regulations that drivers can allow more than one guide dog on their bus at any one time. 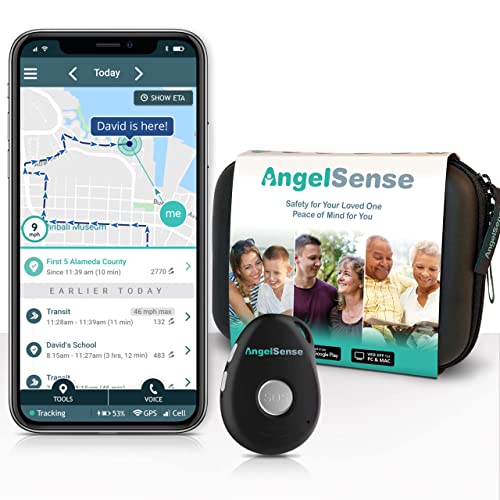 Blind and visually impaired bus passengers in certain areas of rural Tyneside were the first to benefit from solar powered talking bus stops that, upon pressing a button on the bus stop, gave audio information on bus times etc. Another development is Trekker, a GPS audio system, that announces street names as the bus approaches. If you’re travelling the route for the first time you can use the bread crumbs mode to set up an end point for future travel.

Since its launch in 2007, by Brighton and Hove Council and that of the Royal National Institute for the Blind, the RNIB react talking sign system has also been introduced in Birmingham and Portsmouth, enabling blind and visually impaired bus passengers to access travel information at bus stops.

The talking sign system is activated by pressing a button on a key fob, which when pressed near an enabled bus stop sends out a signal to the bus stop which allows the user to hear, via the key fob, announcements regarding the stop name along with destination and arrival times of expected buses. The technology is linked to real time passenger information.

Following the introduction of country wide free bus passes for people over 60 and disabled travellers, blind and visually impaired bus passengers are able to catch any off peak local bus for free in England. Off peak times are 9.30am until 11pm Monday to Friday and all day Saturday and Sunday.